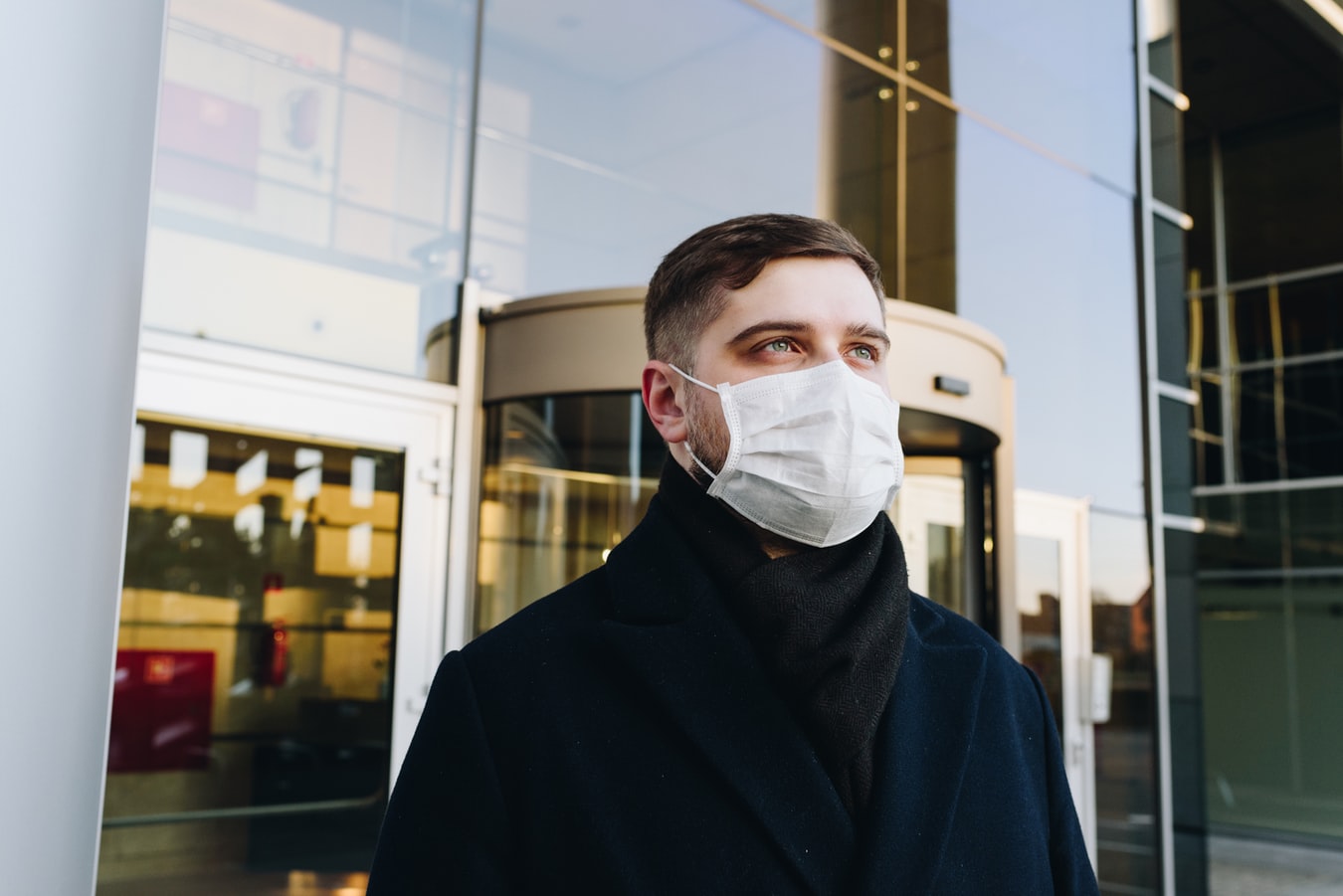 Coronavirus hit in the middle of Chinese New Year, during the most crowded event in the most populous country in the world. It spread all over China, and soon after, the entire world. Burglars and celebrities used to be the only ones to cover their faces, but now it is the new social norm; in fact, in many places, it is the only legal way to leave one's home as cities have implemented social distancing and face covering orders to limit the spread of the virus. 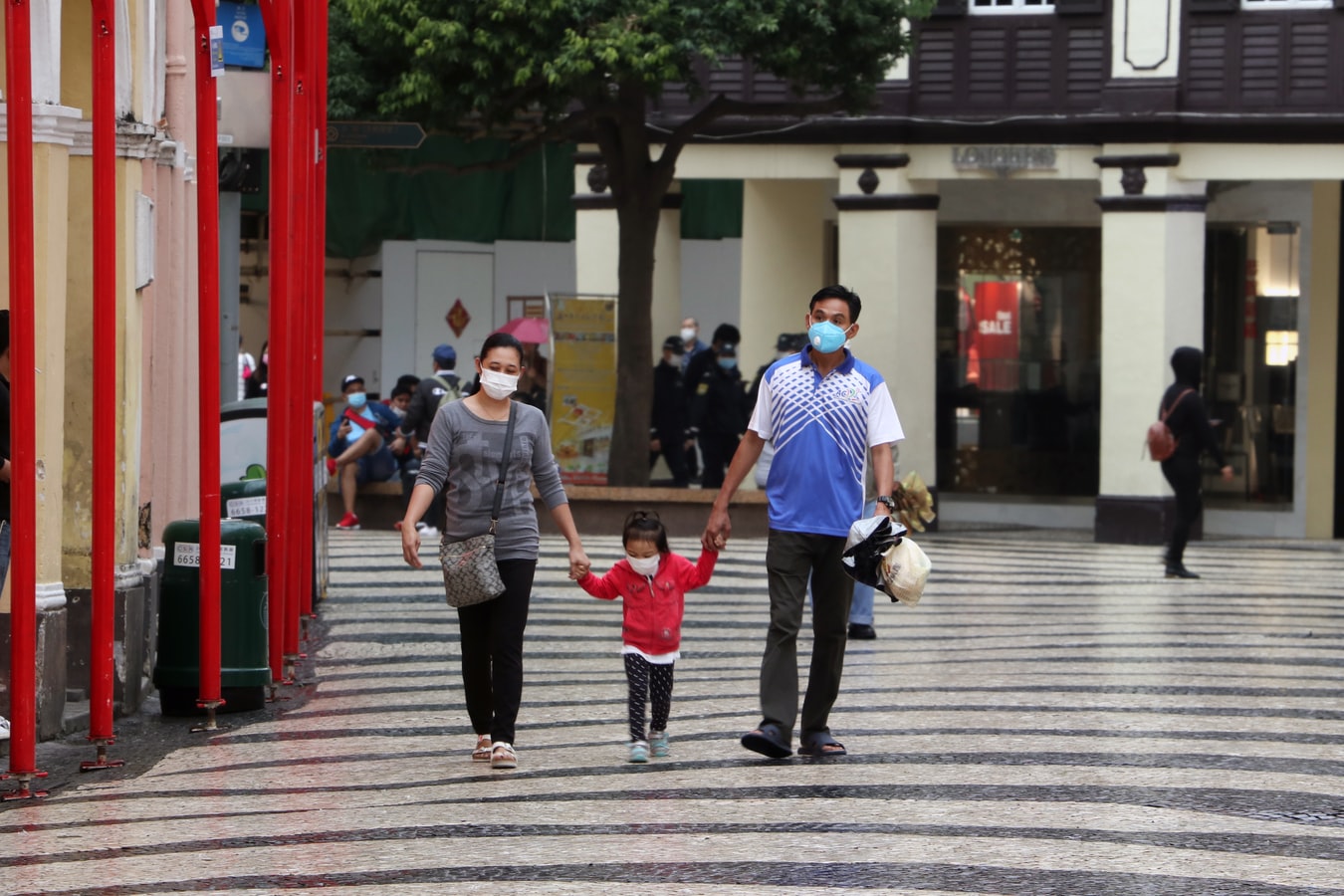 2020 however, has also welcomed societal changes at a more profound level. Support for the #BlackLivesMatter movement reached a historic high across the United States, manifested through protests across 50 states as well as on the internet. People of all races and socioeconomic status came together to condemn systemic racism, and demanded changes in all aspects of life.

Amid such sensitive times with tremendous societal upheaval, while physically covering the face protects physical health, reducing the digital exposure of one's face can protect privacy and freedom of expression.

Why Cover Your Face Online?

The messaging app Signal, already known for its pioneering effort in the field of online privacy protection, has enhanced security even further by introducing a face blurring function. But how is this applicable for times like now?

Imagine you attend a protest. A bystander snaps a photo of the event, with your face front and center. 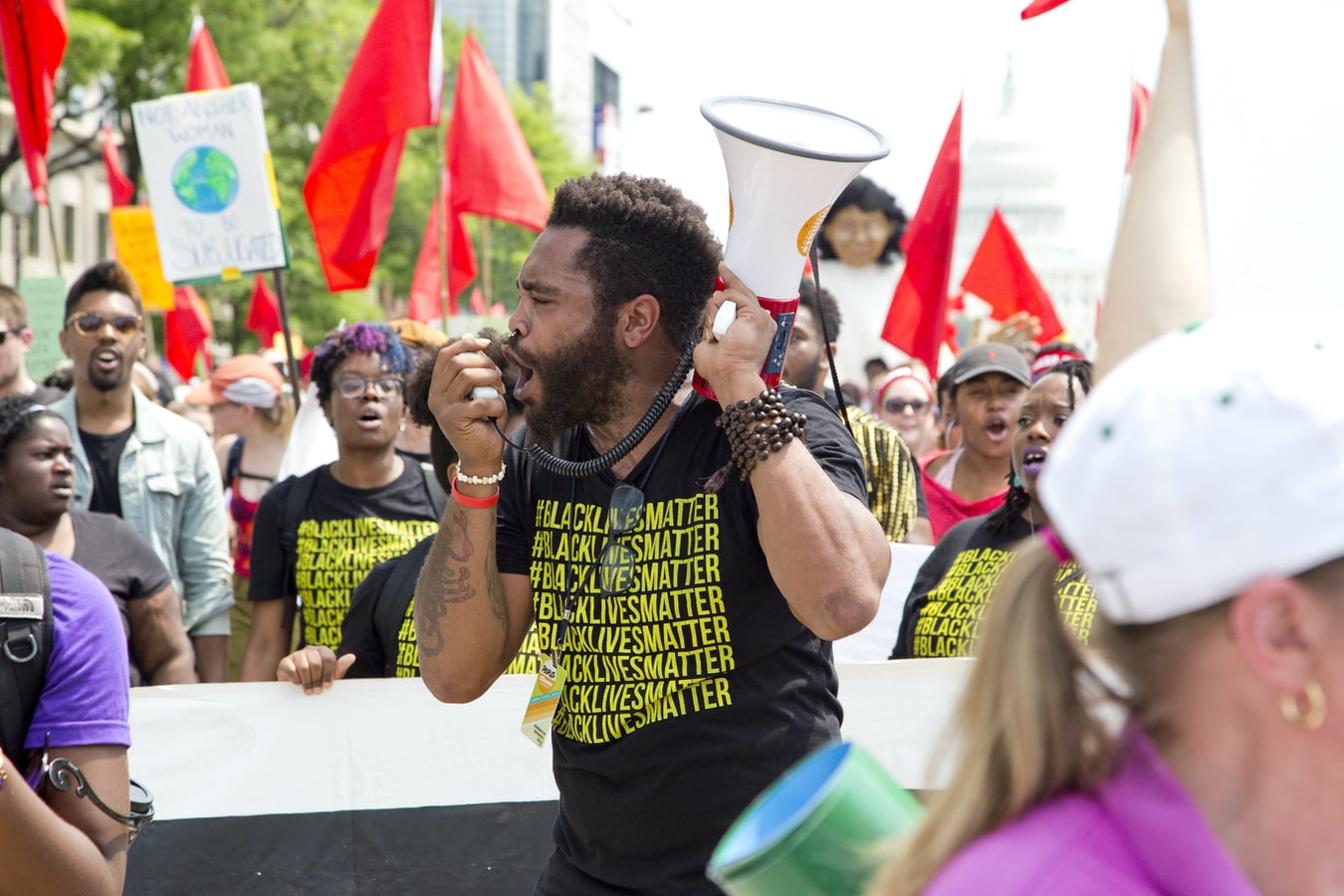 There is good reason to protect one's profile at any given time, but in times like today, the ability to keep one's identity private is especially important. When one's identity is exposed, whether it is their face or address, it might jeopardize their safety. Hate crimes and messages might be directed toward them. These threats, whether real or online, whether to a severe or light degree, significantly endangers the freedom of speech of that individual.

This is why it is so essential, at times like this, to cover your face, physically, as well as digitally. Signal introduced the function of face blurring in chats recently, which allows you to automatically blur all the faces in a given photo by clicking one button. 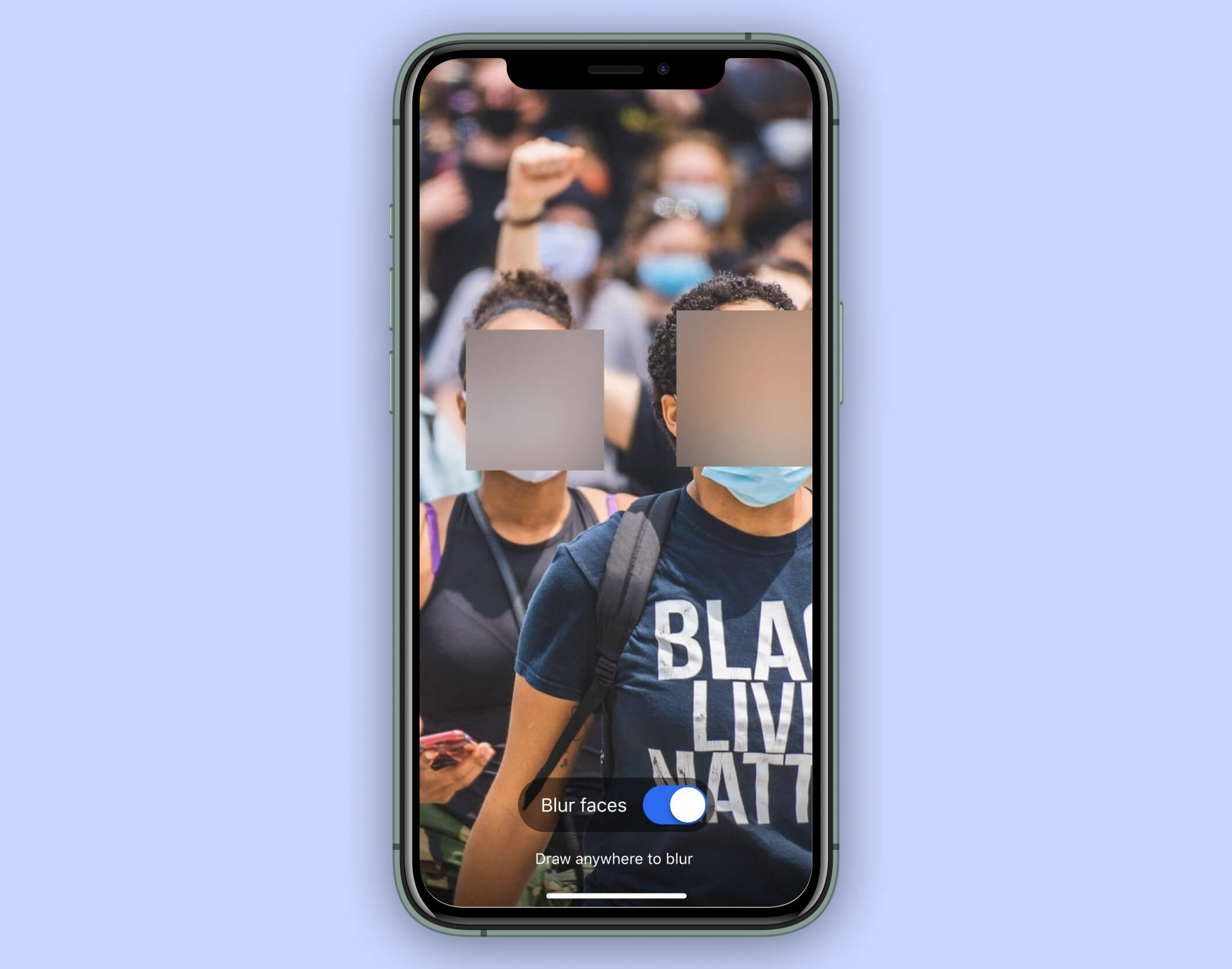 In case it failed to identify one or multiple faces, you can manually blur them out. 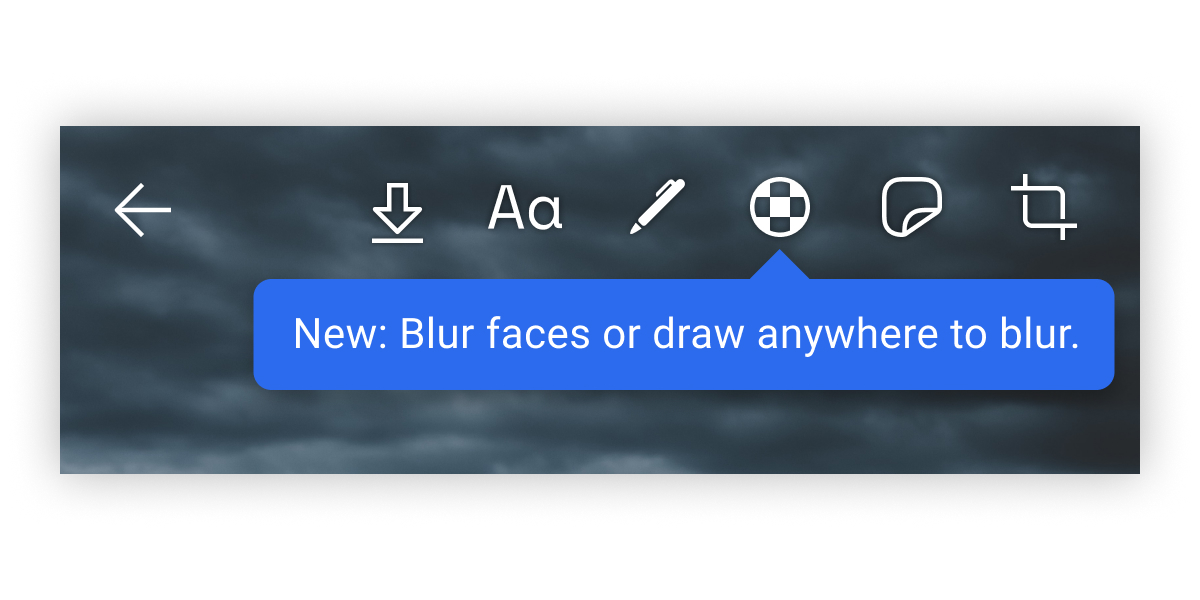 You might have heard of this idea before, or even used it in photo-editing apps. Indeed, this is not a new invention. However, in many previous apps, while they allow you to edit photos however you want, they could retain a copy of your original photo, depending on their privacy policy. Signal is one of the most secure messaging apps, verified by its open source, and peer reviewed code. Some of the biggest privacy advocates such as Edward Snowden, and other tech experts such as Jack Dorsey endorse it and use it on a daily basis. It is also a non-profit organization, not backed by any big corporation, so its integrity will never change.

With the help of applications like Signal, not only are our conversations encrypted through end-to-end encryption, but our identities are "encrypted" too, through the face blurring feature.