So many of us depend on the Internet today for access to information and communication (and, of course, the occasional meme) that it’s hard to imagine what it would be like if something were to threaten our unrestricted access to all of that.

Well, unfortunately for the people of Hong Kong, losing access to the open Internet is now a very real possibility that Hong Kong must confront in the wake of the announcement of a new national security law by the Chinese government. 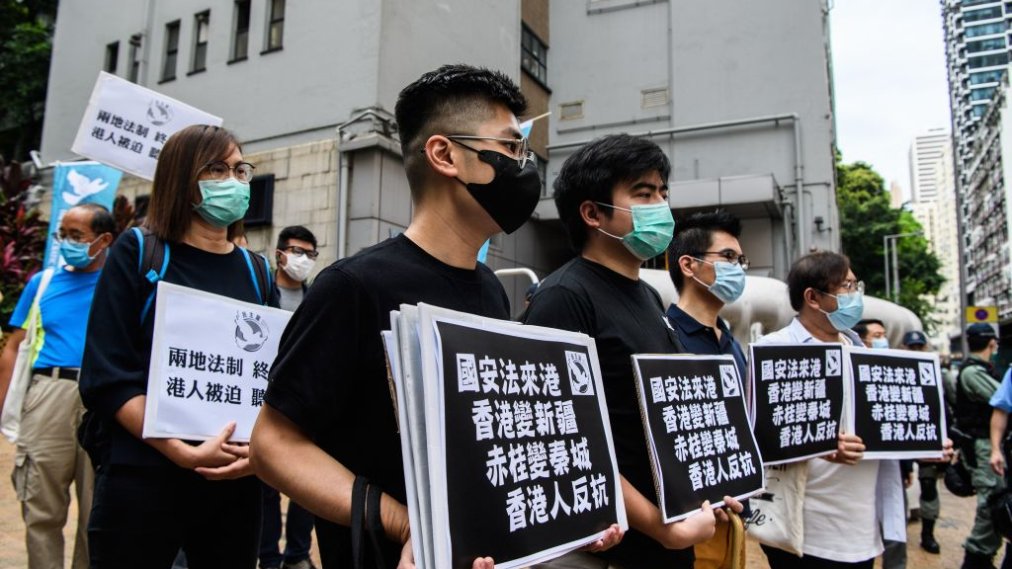 The “Great Firewall” of China

As a semi-autonomous city, Hong Kong currently does allow the open Internet as well as the use of VPNs and U.S.-based apps or websites like Google, Facebook, Twitter, and WhatsApp – which, in contrast, are banned in mainland China. The new security law threatens to tighten China’s grip on Hong Kong’s access to the open Internet, potentially leading to increased surveillance and censorship by the Chinese government.

In mainland China, the Chinese government maintains strong Internet controls, which are used to censor and block content from Chinese citizens as well as monitor and surveil their online presence. For example, controversial events and foreign news is often censored from Chinese news coverage online. Anti-government communications or actions (such as signing online petitions) can be monitored online.

China also collects tons of data on its citizens, from using surveillance software on smartphones for pictures and texts to collecting consumer information through online shopping and mobile payment platforms.

In its attempt to maintain its tight grip on Internet access, the Chinese government has arrested or shut down many VPN providers, as VPNs can be used to bypass the what has been called the “Great Firewall” of China, or the government’s restrictions on the open Internet.

One of the freedoms that Hong Kong is worried about is their access to the Internet, which is currently unrestricted compared to the tight grip that the Chinese government has on the Internet in China through censorship. Along with that also comes the possibility of increased surveillance by China, putting Hong Kong citizens’ freedom of speech into question as well. Many Hong Kong citizens fear that the new security law will impact their ability to communicate online with each other and with the outside world, and we can see their concerns manifested in the huge rush to find and download VPN services in the wake of the new security law.

According to data from Google Trends, search interest for the keyword “VPN” increased by a whopping 1680% compared to the day before, hitting a record high in Hong Kong.

Several VPN providers reported surges in downloads of their services in Hong Kong. For example, just hours after the new law was announced, the company NordVPN experienced a surge in inquiries about its VPN service in Hong Kong, receiving 120 times more downloads on that day compared to the day before. In response to the surge in downloads, NordVPN has plans to add new servers in Hong Kong as well as Taiwan to support the spike in demand for their VPN service. NordVPN also saw a similar spike in VPN downloads in Hong Kong back in October of last year, when people in Hong Kong were protesting an extradition law by the Chinese government.

Similarly, the company Surfshark experienced a 700% increase in Hong Kong sales of its VPN service. Both NordVPN and Surfshark are VPN providers that offer their VPN service through paid plans.

On the same day, Apple’s Hong Kong app store also saw a sudden increase in VPN downloads, with VPN apps occupying 7 spots out of the 10 most downloaded apps.

If you care about personal freedoms like access to the open Internet and online privacy, you should care about Hong Kong’s fight against the Chinese government’s attempt to take these basic online freedoms away from Hong Kong citizens. Especially in the broader context of Hong Kong’s political protests and resistance against China, online privacy and unrestricted access to the Internet is crucial for Hong Kong citizens to stay informed and connected with each other, as well as to garner support from the rest of the world.

Protestors need online privacy to organize, participate, and communicate with others without fearing that their online activity might be surveilled and used against them by the government. Hong Kong citizens need uncensored access to social media and news platforms where they can raise awareness and traction for the movement, stay informed, and find support and community online during a difficult time. Journalists need access to the open Internet and online communication tools to provide reliable and updated news for Hong Kong citizens and to tell their story to the rest of the world. 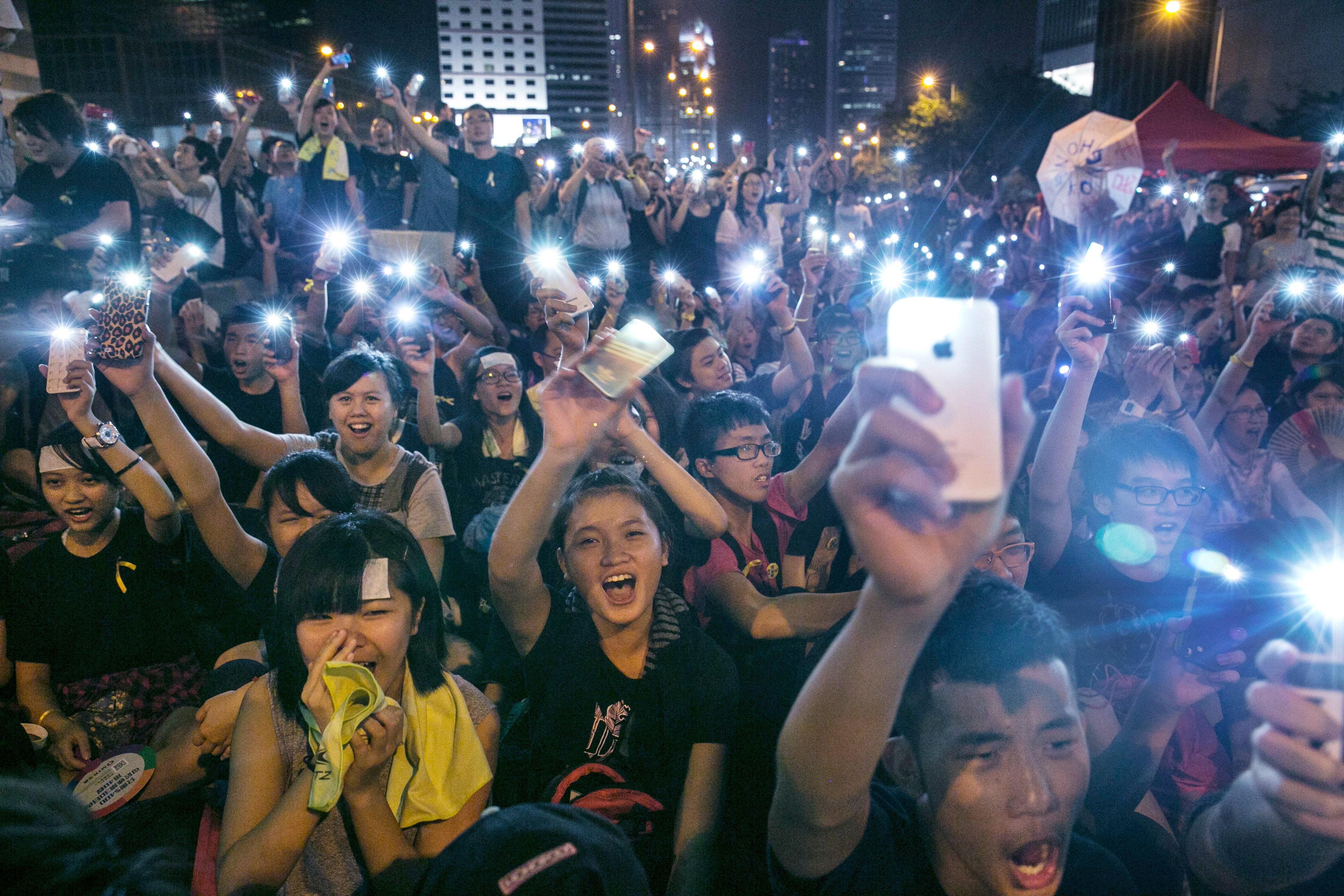 In today’s world, the Internet is an incredibly powerful platform for social and political change – we can see that with the huge role that social media has played in movements such as #BlackLivesMatter in the U.S. – and we should support Hong Kong in its fight to maintain a free Internet for its citizens.