Should you use a VPN while on TikTok?

TikTok, an extremely popular media consumption and creation app has blown up in popularity recently. This app helps any user post short videos, usually under 15 seconds, and gauge user feedback, with the potential for anyone to go viral. The app is now available and is regularly used in over 150 countries, with an average of 800 million monthly active users.

The app has its origins in a nearly identical platform known as Musical.ly, based on lip-syncing videos with widespread popularity in the preteen audience. In 2017, the Chinese Internet company ByteDance bought the app and remarketed it as it is known today, All Musical.ly accounts were ported over to TikTok in August 2018. China is often associated with less-than-ideal online privacy laws. This can worry some potential users, and possibly turn away those concerned about user data security. That being said, the article will explore some of the benefits and even necessities of using a VPN with TikTok. 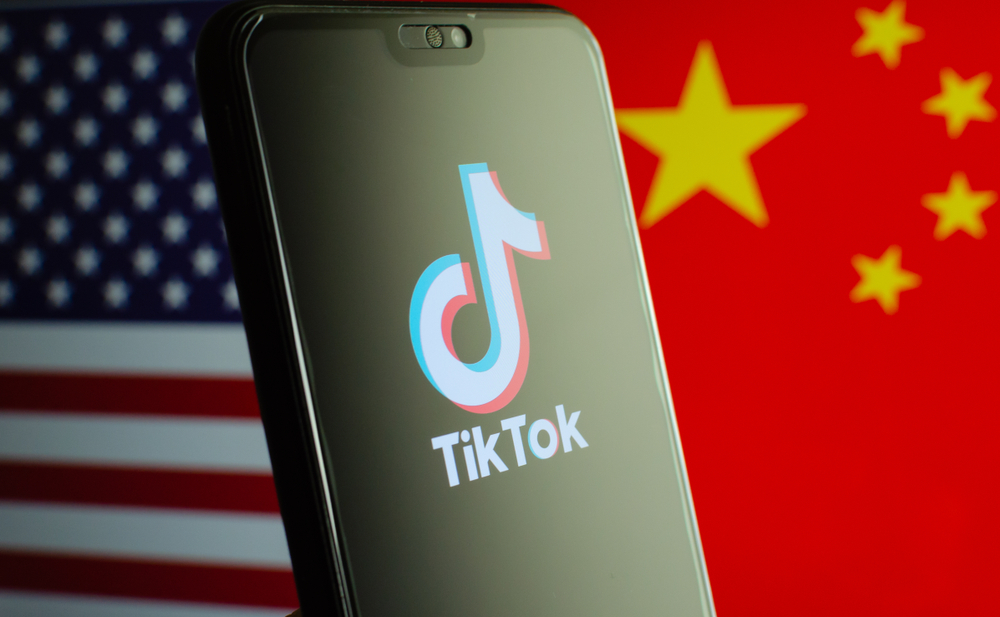 Reasons to use a VPN with TikTok:

According to an investigation launched by The Guardian, videos containing topics (such as Tiananmen Square and Tibetan independence) that are sensitive to the Communist Party of China were censored and even removed from circulation in the app. The Washington Post reported that Hong-Kong-protest related searches show almost no relevant media on the App, with virtually no videos on the on-going pro-democracy movements.

It is suspected that TikTok also uses gathered user data for tracking purposes, and has even been publicly classified and called 'spyware'. The US has already forbidden collaboration with Huawei, a Chinese technology company, for very similar reasons.

Using a VPN while on the app can help mitigate some of the potential points of spyware use. Features such as user location and identifying tags, like usernames and associated third-party data, remain device-bound, unable to interact with data collection uses elsewhere. 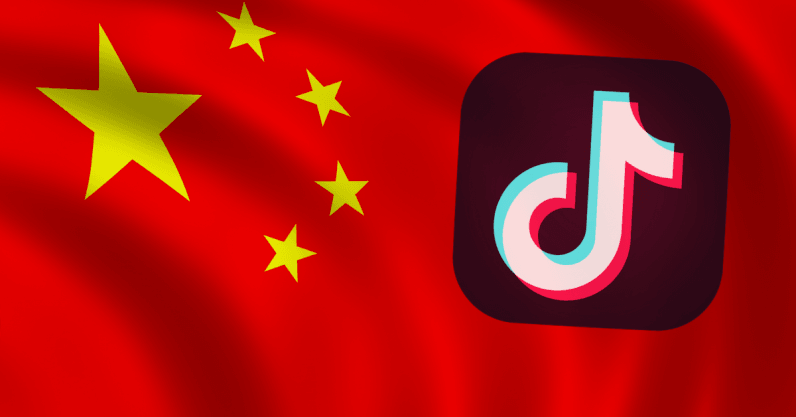 User location and country of use often changes the product experience, seen in cases such as certain titles unavailable in one Netflix region, but readily accessible in another. These geo-restrictions have limited access to the app, and even content within it.

TikTok has also seen these kinds of restrictions, with app being temporarily banned in India and Indonesia. Many other countries have done the same, with blocks of varying durations.

To ensure continued, uninterrupted access to TikTok during these bans, a VPN is the only method that can be used reliably. When in use, the app behaves as if the data is accessed from a non restricted country.

Publicly available WiFi networks, such as hotspots in places of social gathering (parks, malls etc.) may be places where TikTok content is created.But these networks often have outdated and antiquated security in place. Other malicious users on the network can intercept network traffic and gain unwanted access to users devices/TikTok accounts. This is a known tactic amongst cybercriminals and is quite easy to execute without a noticeable trace.

Using a VPN in such settings prevents the data sent by TikTok or other apps to be held and captured by the malicious agents, and helps to keep on-device data secured as well. This also allows for the use of TikTok in airport settings, where both geo-restrictions and unsecure networks are at play.

Given that TikTok has a target audience with a younger age demographic, with a large number of users in the 12-20 age group, some settings such as schools and universities have seen a ban on the app's use on the particular network. This sort of low-level censoring is often done to prevent the app from intervening with productivity, but TikTok can be seen as a stress-reliever and its use may be warranted here.

Again, VPNs come to the rescue and enable the full use of the app for these locations by simply connecting and emulating a non-restricted environment.

The use of TikTok can be considered fun or even a break from other activities. But with the risks of data security and potential blocks due to location or external agency, the use may not always be easy or possible. A VPN cures most of the problems associated with this and simply makes the experience much safer and more accessible.