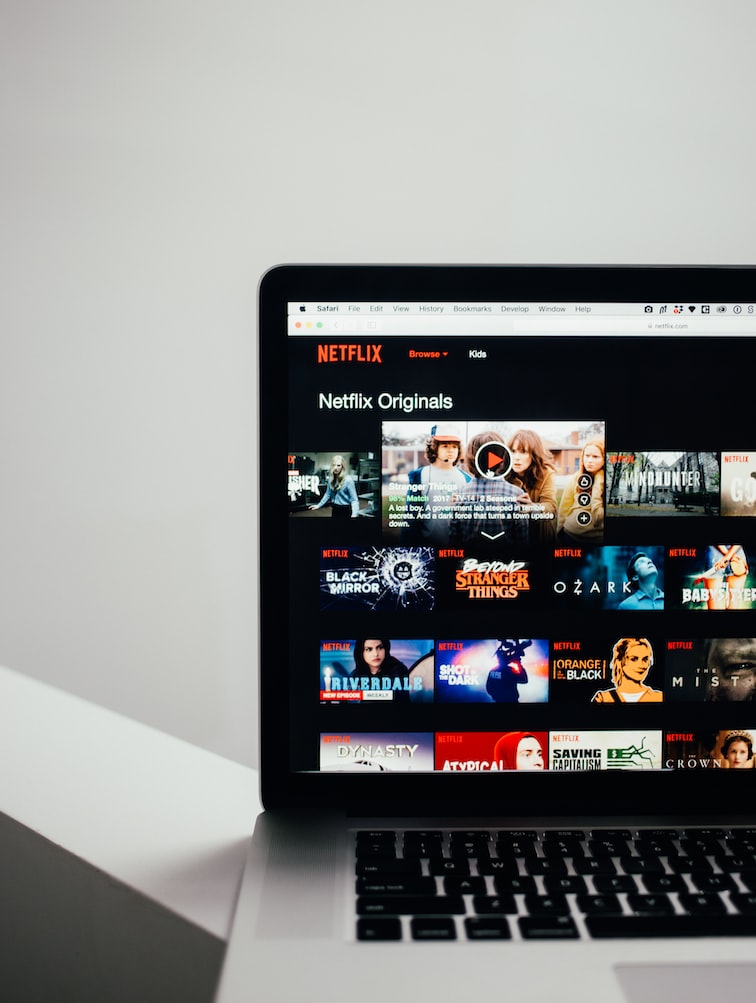 Is it illegal to use a VPN for Netflix?

It is not illegal to use a VPN for Netflix, although it is technically against Netflix’s Terms of Use. Since Netflix doesn’t want its users accessing geographically-restricted content, their Terms of Use discourage the use of VPNs. Although VPNs can and should be used for online privacy reasons, Netflix’s main issue with VPNs lies with users who use VPNs to access content outside of their country’s content library. If Netflix detects that you are using a VPN, it will simply show an error message saying that it detects you are using an unblocker or proxy service.

In other words, whether your reason for using a VPN is online privacy or access to region-locked content, you won’t get in trouble with Netflix, although the content may not load. An exception to this is if you live in a country where using a VPN itself is illegal.

Why would I use a VPN for Netflix?

If Netflix is blocked for you at work or school, a VPN would allow you to bypass that. Of course, you should do this at your own discretion. But if you just can't wait to find out what happens in that new episode, a VPN is a very helpful tool to access Netflix (or for that matter, other sites that may have been blocked).

Also, if you care about your online privacy (here’s why you should) while using Netflix, a VPN would also allow you to protect your online identity while you browse Netflix or other sites on the Internet.

I want to use a VPN for Netflix, where can I find one?

Since you'll be streaming content from Netflix, you'll want to find a VPN that doesn't throttle your Internet speed or bandwidth, so that it doesn't affect your streaming experience. Some free VPN options out there come with the hidden cost of slowing down your Internet, which can make watching shows and movies very laggy.

FreePN is a safe and free VPN that I'd recommend -- it's open source and completely free to use. You can check it out for yourself and learn more, but the TL;DR is that FreePN was created to protect your online privacy, and you can use it to bypass blocks on Netflix and access geo-restricted content without worrying about bandwidth throttling.