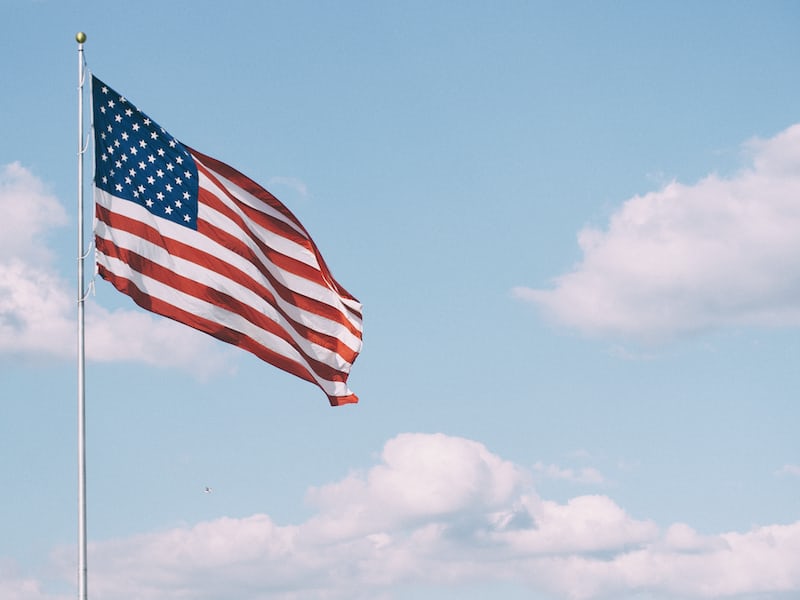 A Guide to the PATRIOT Act Renewal and Your Online Privacy

The USA PATRIOT Act was passed by Congress in October 2001 in response to the national emergency caused by the tragic events of 9/11. However, the first time many Americans realized the PATRIOT Act’s implications for their own privacy was in 2013, when Edward Snowden leaked classified information about the widespread nature of federal surveillance on American citizens. This week, Congress is debating the details of the USA FREEDOM Reauthorization Act, which will allow the government to continue to surveil individuals without a warrant through December 2023. Nearly nineteen years after the PATRIOT Act was originally passed, what does its renewal mean for privacy in the age of the Internet?

The Senate’s failure to pass an amendment to the PATRIOT Act renewal bill, which would prohibit the government from accessing individuals’ Internet activity means that anything and everything you do online is subject to government surveillance. This has profound implications for your online privacy. 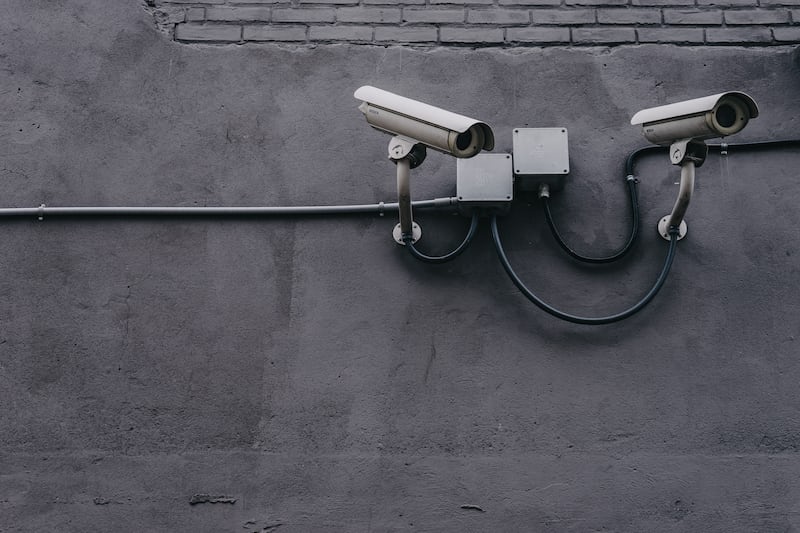 What is the PATRIOT Act?

The PATRIOT Act is, in summary, a piece of legislation meant to enable law enforcement to use the tools they need to prevent future terrorist attacks. While much of the law doesn't actually have anything to do with individual privacy, some parts of the act--particularly Section 215--has angered many Americans because it allows for surveillance of US citizens by the federal government without probable cause. Section 215 allowed the government to require third parties such as telephone companies or ISPs (Internet service providers) to hand over any records deemed relevant to any international terrorism, counterespionage, or foreign intelligence investigation. Prior to 2001, the government required a warrant in order to obtain such records, but the passage of the PATRIOT Act allowed such information to be obtained from anyone at any time. Many Americans believe this to be a government overreach, and even a modern day violation of the Fourth Amendment's protections against unreasonable search and seizure.

Some good news for those concerned about excessive government surveillance came on March 15, 2020, when Section 215 officially expired after the House and Senate were unable to agree on an identical version of a renewal bill in time. However, it is extremely likely that the PATRIOT Act will be renewed within the next couple of weeks. The House passed the USA FREEDOM Reauthorization Act on March 10, and the Senate passed it on May 15. As soon as the two chambers agree on an identical version of the bill and the President signs it, it will become law-- but until then, Section 215 is currently expired and thus the government is not permitted to obtain records without a warrant.

What does the Patriot Act renewal mean for online privacy?

On May 13, the Senate failed to pass an amendment to the USA FREEDOM Reauthorization Act which would protect individuals’ Internet browsing and search history from government surveillance without a warrant. The amendment received 59 votes, but it needed 60 to pass. 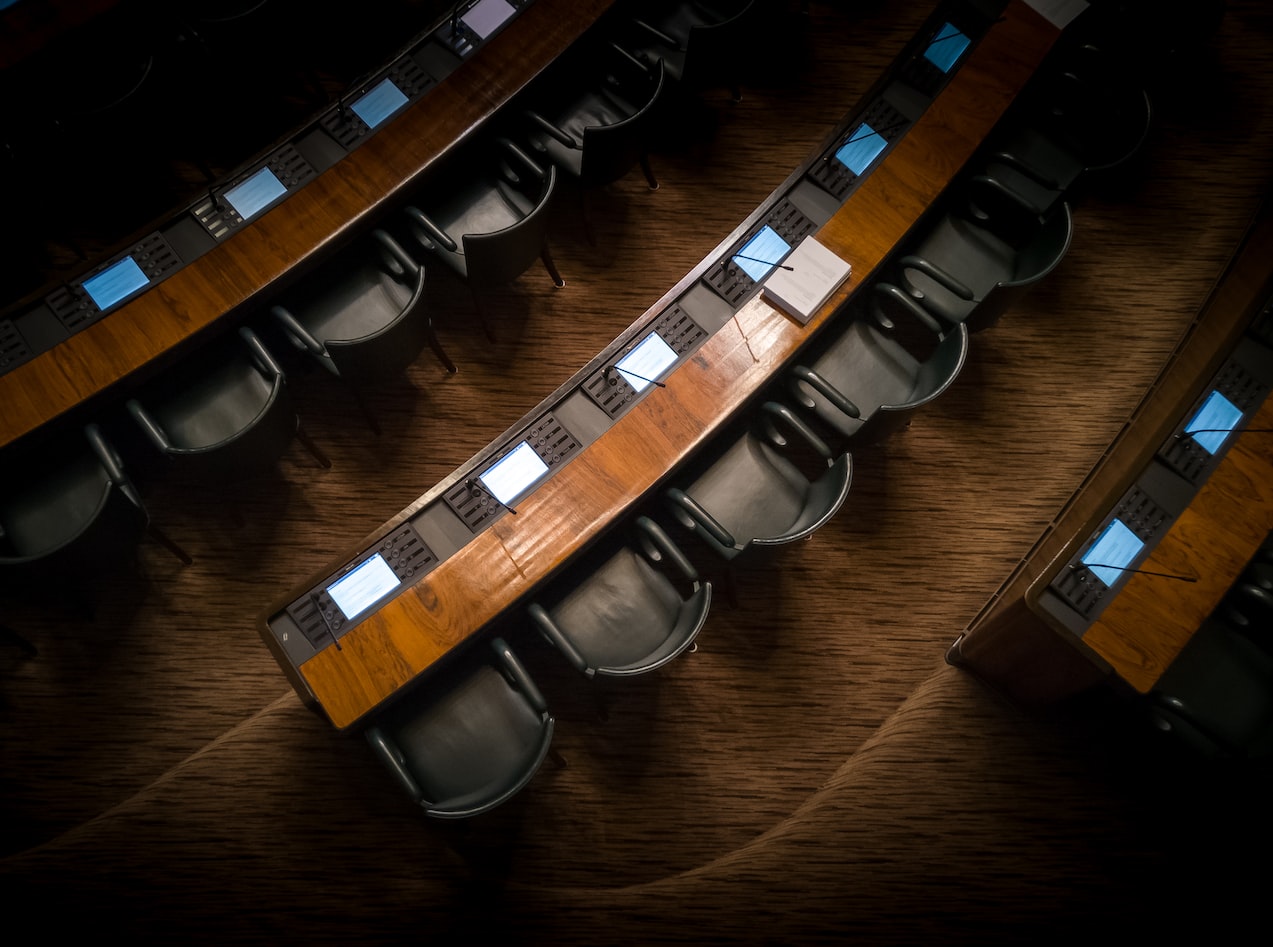 However, since the renewal bill has not actually passed yet, there is still a chance for a similar amendment to make it into the final version. If you care about your online privacy and you don't want the government to be able to access your browsing or search history anytime, you can call your Congressperson and tell them not to pass the USA FREEDOM Reauthorization Act without an amendment expressively prohibiting warrantless surveillance of Internet search and browsing records.

Another actionable step you can take to protect against unwanted surveillance is to use a VPN. VPNs help prevent your Internet activity from being clearly attached to your IP address and thus to your identity. An effective VPN makes it difficult to impossible to collect your search history. However, in order to really protect your online privacy, you need to use a VPN that does not log your information in any way; otherwise, the government can simply force your VPN provider to turn over that data. FreePN is unique because it is a truly open source VPN that never logs your data. Additionally, it is completely free, fast, secure, anonymous, and has unlimited-bandwidth. Regardless of whether Congress decides to protect your online privacy as it renews the PATRIOT Act, you can feel confident that your privacy is protected while using FreePN.