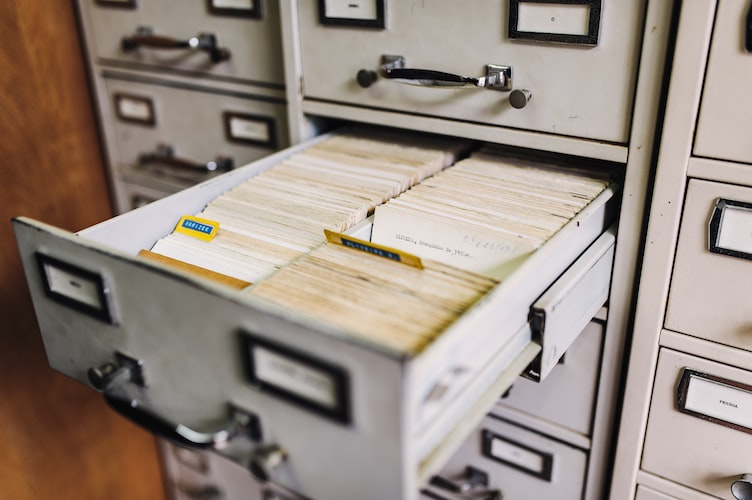 Is packet sniffing as weird as it sounds?

In a word, yes. Packet sniffing is when a user on the Internet intercepts packets of data moving across a computer network so they can view the data. (I can sense you asking what all that means.)

When you send an email or view a web page on the Internet, the information is not sent through the Internet as one document. Your computer breaks down the web page or email into many small data “packets”. The packets are then addressed to the IP address on the receiving end, and then the packets send back a confirmation to the sender for each packet received.

(Image from by yeahhub.com)

What does all that mean in English?

To further clarify what packet sniffing is, imagine that you were loading a web page or trying to order an over-sized trampoline online. The trampoline in this scenario represents whatever you are loading (web page, email, etc). Since it's over-sized, the company you ordered from decided to break it down into several boxes before shipping it off.

Think of those boxes as the “packages” we had talked about earlier. On the way, the boxes would have to make several stops at different post offices. These post offices would represent the Internet traffic control devices.

If the boxes with the trampoline parts in it are not monitored while at the post offices, somebody could easily steal them. The same can happen with the information in your packages on the Internet.

When somebody packet sniffs, they are viewing the packages with the information you are trying to access. It’s like wiretapping, but for the Internet.

Who sniffs my packets?

Anybody with a router can sniff packets. The scary part is that since most Internet users do not know how to track how their traffic is routed, it's impossible to know if your packets are being tampered with.

All it takes is for someone to have packet sniffing software (which is free) and they could have access to all your emails, your passwords, your private images, and your banking information.

Hackers, advertising agencies, your network administrator and the company you work for sniff packets. 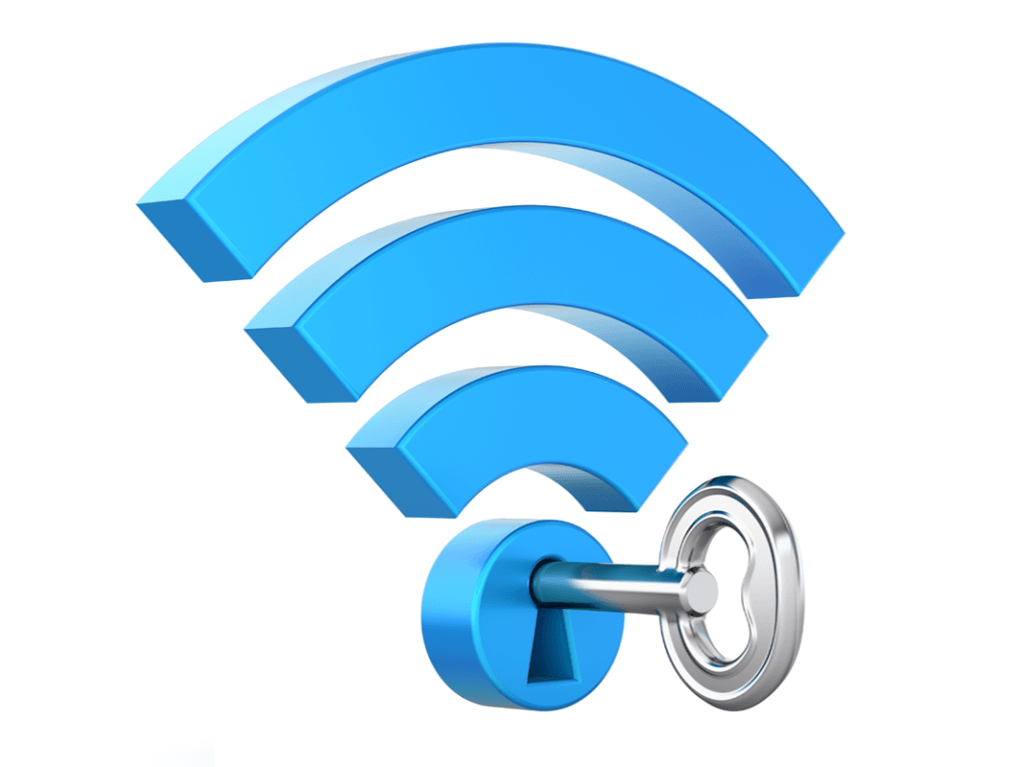 How do I protect my self from packet sniffing?

If you see “https://” in the address bar for whatever website you are on, then it is a secure website and you have a layer of security around you to protect you from a packet sniffer.